A class action has been filed in the Federal Court yesterday that could possibly affect 250,000 Toyota owners who purchased the Hilux, Fortuner or Prado cars from October 2015 to July 2019

Bannister Law and Gilbert and Tobin lawyers allege the faulty vehicles have dramatically worst fuel efficiency than advertised, potentially costing consumers up to $70 extra a week and smoke to billow from the exhausts as well as increased wear and tear on engines.

“We believe consumers are entitled to compensation for the defect we allege is in the vehicles,” Charles Bannister from Bannister Law told the ABC.

“The issue is that [in] the past few years, the operation of these vehicles has cost many people time off work in returning the vehicle to the dealership [to be fixed], and the excess fuel consumption has hit their hip pocket.

“People return to have the problem fixed. It’s not fixed, its fuel consumption is poor and they return again.”

The case will claim drivers have suffered a “reduction in value” of their vehicles. 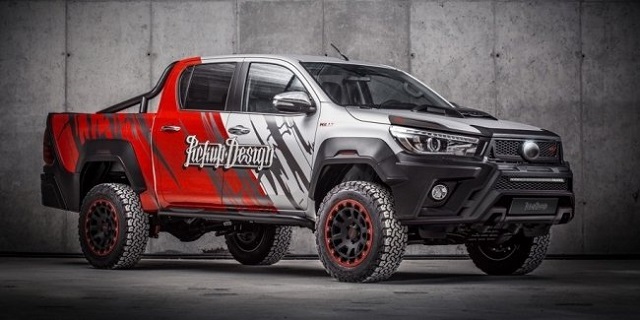 The issue has been emerging since around 2017 when new owners of the 2.8L engines started complaining and taking their cars to mechanics and dealers. As well as toxic exhaust and fuel efficiency problems, Hilux, Fortuner, and Prado drivers were complaining about sudden power loss.

According to mechanics that the ABC spoke to it all has to do with the DPF (Diesel Particulate Filter). The DPF is supposed to trap and burn soot from diesel emissions but the DPF’s on the new 2.8L Toyota engines are getting blocked and creating unnecessary wear and tear on engines whilst emitting toxic fumes.

One Diesel expert has gone on record as saying “burn cycle was not working correctly. They end up with raw diesel coming out the tailpipe with steam, and a mixture of sulphuric acid and that’s of course very polluting, very hard on the eyes,” he said.

Berrimah Diesel’s Facebook page has been inundated with complaints from Toyota owners. “The story they’re telling us is they’ve had numerous attempts by the dealer to rectify the problem and now they’re exercising their consumer rights to get further advice,” Mr Leimroth said. 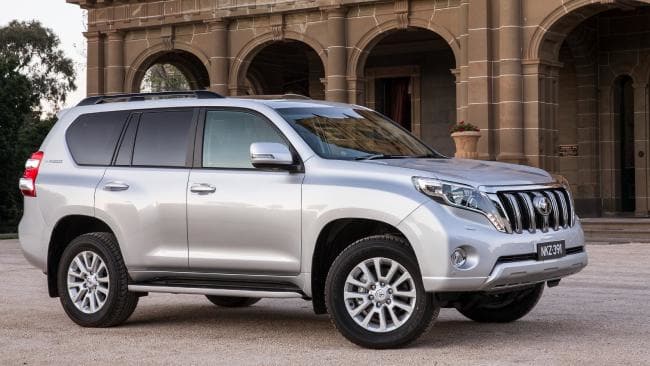 “It’s a difficult one because it’s a manufacturer’s issue and it’s all under warranty and we certainly only advise them to go back to the manufacturer and give them hell. Give them a hard time and pressure them because, by law, they have to fix it.”

How do I tell if my Toyota is affected?

In October 2018, the carmaker launched a Customer Service Campaign offering to clean, replace, or retro-fit a switch for Hilux, Fortuna and Prado vehicles sold between June 2015 and June 2018.

All customers with potentially affected vehicles were asked to contact their Toyota dealer for testing and repair free of charge. The company offered a customer service campaign rather than recall But the company stopped short of a full recall.

When talk of a potential class-action emerged at the end of last year, Toyota Australia told the ABC it was “aware” of the DPF issues.

At the time, Toyota said it was working with customers to fix the issue.

“Toyota dealers will reprogram the engine control module, ensure the DPF has been regenerated and conduct a smoke test,” it said in a statement.

“If the smoke test is negative, the DPF will be replaced. All inspection work and replacement, if required, will be completed free of charge to the customer.

“Any Toyota customers who are concerned about the DPF in their HiLux, Fortuner or Prado should contact the Guest Experience Centre on 1800 869 682 (Monday-Friday 8.30am – 5.30pm AEST) or their closest/preferred Toyota dealer.”

On Thursday, Toyota Australia told the ABC it was unable to comment on the case “as this matter is before the courts”.

The Toyota 2H engine is an old girl by today’s standards but this popular engine from the 1980’s was used in Land Cruiser’s, Dyna’s, Coaster Buses and many industrial applications. It maybe an engine that is over 30 years old but there are still quite a few getting around and there is a technical issue that owners should be aware of.
END_OF_DOCUMENT_TOKEN_TO_BE_REPLACED